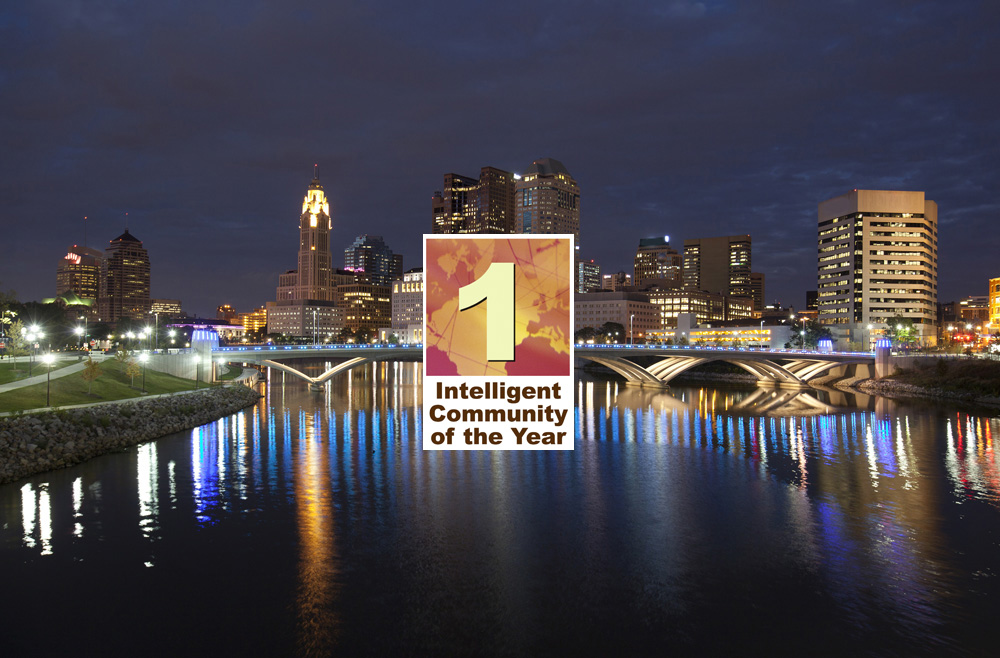 2015 capped off a four-year initiative resulting in the City of Columbus being honored as the Intelligent Community of the Year by the international think tank, the Intelligent Community Forum. This award recognized the Columbus Region for its deployment of broadband-enabled solutions to strengthen its 21st century economy and to improve the quality of life and opportunity for its citizens. This was one of the first times the region was formally recognized for its unprecedented collaboration among business, academic and civic leaders which epitomizes the Columbus Way – a phenomenon that has been widely touted and has even been the subject of a Harvard Business Review study.

Working on behalf of the City’s Department of Technology, and collaborating with dozens of corporate, government and academic partners, Sparkafire tackled this multi-phase, multi-year initiative.